Hit enter to search or ESC to close
Theses

In order to be put into orbit, the CubeSat “AEGIS IV” will have to be part of the secondary payloads of a VEGA, FALCON-9 or SOYUZ launcher.
During the launch phase, it will be subjected to four categories of loads: quasi-static accelerations, sinusoidal and random vibrations as well as shocks.
These loads and more generally all the constraints that the satellite + ejector system must be able to support are defined by the launcher’s operator.
Three sorts of loads are defined, the Qualification loads to validate the design, the protoflight loads to qualify the “Engineering system” and the acceptance loads intended to authorize the final installation of the system on the launcher.
In order to continue the work done since 2015 on the AEGIS IV project, a new series of finite element models has been developed to take into account the latest design evolutions and to start to predict the system response during qualification tests. 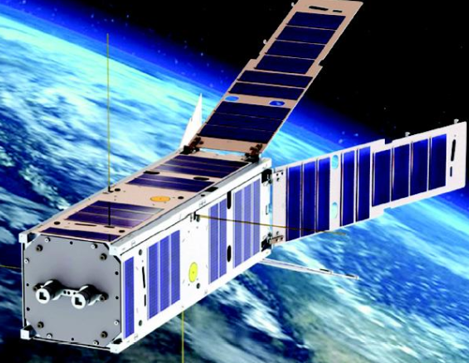 The vibration signature of a mechanical component contains fundamental information regarding its state of health and its dynamic behaviour. Effective experimental vibration measurements and virtual simulation are necessary for improvement and optimization purpose.